Follow Us f t in
News Employee and Employer Relations 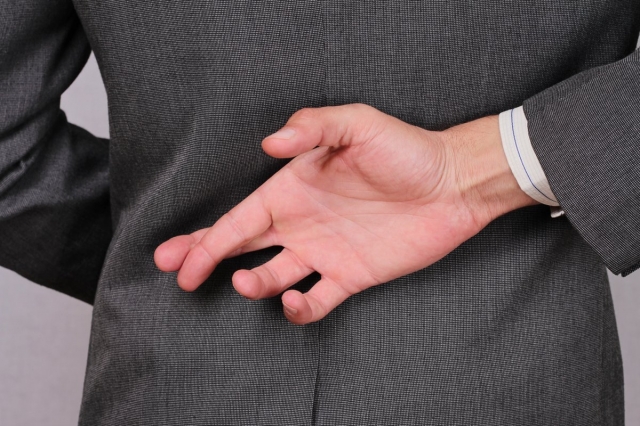 What remedies are available for Wrongful Dismissal or other Employment Law issues?

An employee who has been able to establish that his employer has wrongfully dismissed him is entitled to claim damages under common law. The employee must also mitigate these damages as far as he reasonably can.

The general principle to be followed in awarding damages was first laid down by the Supreme Court in Western Nig, Development Corporation V Jimoh Abimbola (1966), where it was held thus:

General damages would not be awarded for such claims are merely speculative or sentimental and there is no room for them unless they are specifically provided for by the terms of the contract.

From the foregoing, it can be gathered that for an employee to claim damages for wrongful dismissal he must prove that.

Equitable Remedies are remedies if granted, usually will result in the reinstatement of the employee. These remedies are injunctions, declarations and specific performance. The use of equitable remedies have been rare in Nigeria, except in the cas of public officers whose employment is guided by a statutory instrument establishing the public institution as was  the case in Shitta-Bey V FPSC (1981) and Olaniyan & Ors Vs University of Lagos (1985).

An employer cannot be compelled to reinstate an employee if he is not willing to take it back. In other word the court cannot force an "unwilling employer to take on a willing employee". The remedy is only in damages once has been dismissed.

Should you ban smartphones in the office? Are You Being a Real Leader or Just Playing the Role of "Boss?"

Ten ways that you're communicating badly with your workforce

Here’s How You Can Effectively Communicate with Clients
Latest News
A Word of Advice Before You Resign From Your Job Move Over Maslow: 3 Simple Ways to Motivate Your Employees 5 Key Elements for Human Resources Changeover 10 Best Job Interview Tips for Jobseekers 4 Signs your Resume is screaming Unprofessionalism all over 5 Leave Management Tips for HR Managers Career Progression In Nigeria: All You Need To Know To Outsource or Not to Outsource View More